Whether you’re looking for high quality guardrail products or high precision contract manufacturing, Mid-Park has a solution for you job. 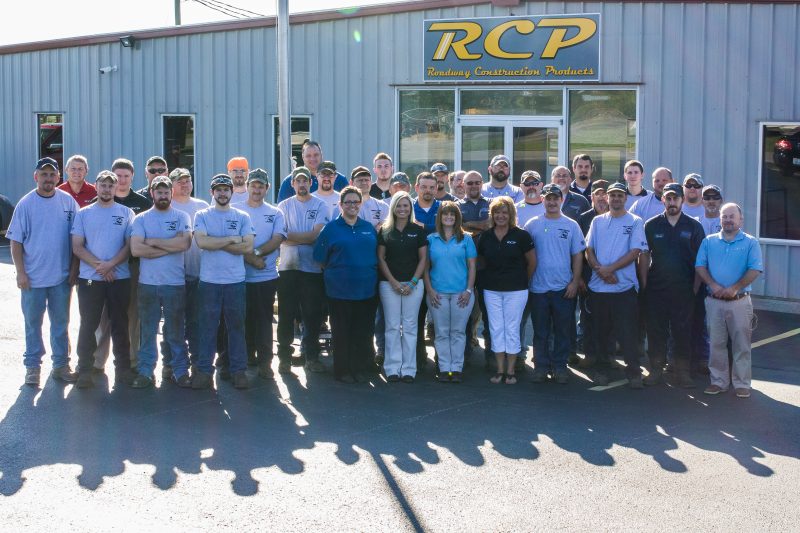 has been a leading supplier & manufacturer of highway & concrete paving products in Kentucky and many of its surrounding states for over 20 years. Visit the RCP website for more information 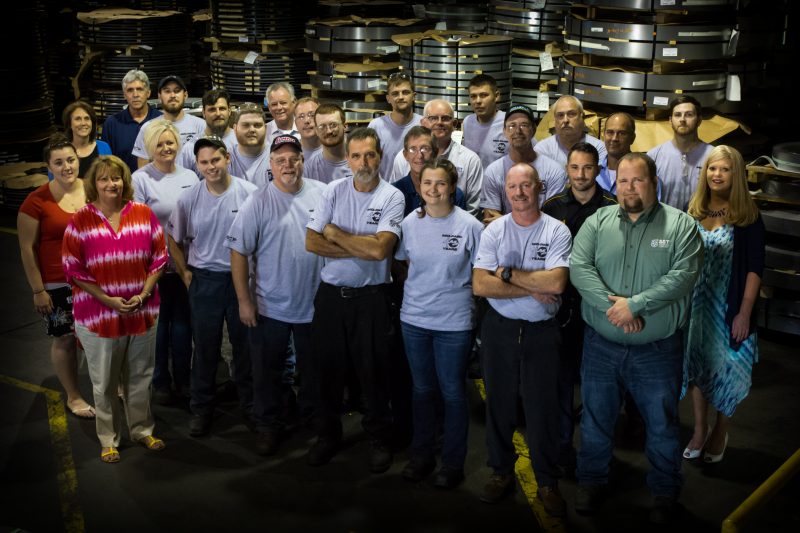 Since its establishment in 1971 SST has built it’s reputation on quality product, delivered on time, at a competitive price. Visit the SST website for more information.

Mid-Park (originally known as Rough River Metal Products) was established in 1971 by Mr. Nelson Bernard in Western Hardin Co., KY. Nelson, an accomplished tool and die maker since 1956, was the sole proprietor of the part-time company which mainly performed custom tool & die work.img_3523

In 1976, Mr. Alan Bernard, Nelson’s son, purchased half of Rough River Metal Products from his father. With help from Nelson, Alan and a part-time employee began machine threading and stamping products for the agricultural industry.

In early 1984, Alan purchased Nelson’s portion of the company to become the sole proprietor of Mid-Park. With the purchase of the company, Alan began expansion of Mid-Park with the ambition to add new product lines and increase the size of Mid-Park’s operations.img_3416

Today, Mid-Park has grown to include two facilities across Central Kentucky with numerous product lines to meet customer’s needs. The keys to Mid-Park’s success throughout the years lie with the dedication to give customers unsurpassed service and quality and to continually strive to improve all aspects of the business to remain an industry leader.